What Is the Ideal Age to Start Orthodontic Treatment?

Home / What Is the Ideal Age to Start Orthodontic Treatment? 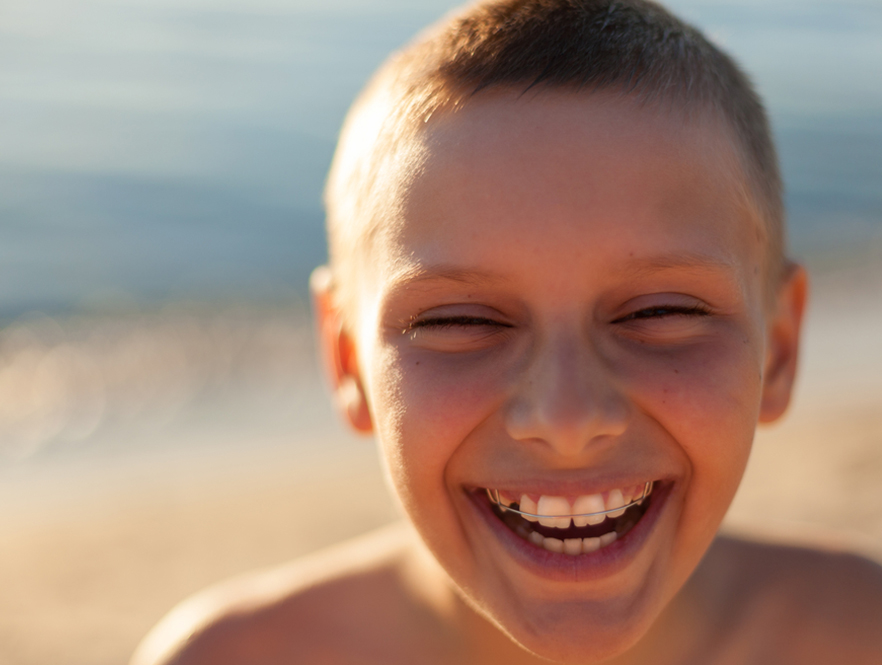 When should my child start treatment?

Children should get a professional orthodontic evaluation by 7 - 9 years of age. An orthodontist is a dentist who has undergone further training and who specialises in aligning and straightening patient’s teeth. There is not one specific age to start orthodontic treatment, rather an orthodontist will be able to intercept any potential issues if a child has an evaluation before losing their baby teeth.

If a child does need braces, the best age to start orthodontic treatment will depend on the severity of the bite and the issue that is causing the misalignment of the teeth.

When To Seek Treatment

7-9 years is the perfect age for your child's first orthodontic appointment. It’s too early for braces (if required), but it’s the perfect age to identify and intercept any developing growth issues relating to your child’s teeth, bite or jaws. These issues have the potential to worsen with age and become more difficult to treat. We want to ensure any required orthodontic treatment is commenced at the correct time for your child.

The Grow with Us™ program at Profile Orthodontics monitors your child’s dental growth and development from their first visit. It then follows their required orthodontic treatment (if any) into young adulthood, watching for any issues that may arise due to as wisdom teeth emerging. This comprehensive monitoring means orthodontic treatment is commenced at the correct time for your child.

The Advantages of the Grow with Us™ program:

Typically, the best age to start orthodontic treatment with braces is when a child has lost most or all of his or her baby teeth and has the majority of their permanent teeth. This usually happens between the ages of 11 and 14. If treatment is needed during this period, preventive or interceptive care is a great way to take advantage of a child’s growth and guide the desired results as his or her development occurs.

There are some orthodontists who recommend an interceptive approach. This usually involves the use of dental appliances when the child is younger and still has most of his or her baby teeth. Then, once a child has mostly adult teeth, a second phase of treatment can begin, which normally includes braces. It is this second part of treatment that might be shorter than a traditional course of braces. This is thanks to the early interceptive treatment as part of the Grow with Us™ program and the benefits of preventative orthodontics.

To discuss your child's orthodontic problems, contact Profile Orthodontics to make an appointment.